Traditionally a Croque Madame is made with ham. This version uses smoked bacon – a lovely twist on a classic and a perfect festive supper.

Heat the grill to medium.

In the meantime, heat a small amount of oil in a non-stick frying pan. Add the bacon to the pan and fry until cooked and crisp on both sides.

Lay the bacon over the two slices of toast that are cooked on both sides.

In a non-stick saucepan, melt the butter on medium heat. Stir in the flour until it disappears and is starting to bubble.

Slowly add the milk a little at a time. Bring it to the boil each time before adding more. Stir continuously.

When all the milk has been used, season with salt and pepper and stir in the mustard.

Pour a quarter of the sauce over each bacon covered toast slice. Sprinkle cheese over the sauce. (A quarter of the cheese on each slice) Place the remaining toast on top with the uncooked side facing upwards.

Place the toasties under the grill until the cheese has melted and they are golden brown on top.

In the meantime, fry 2 eggs. When the toasties are cooked, place an egg on each and finish with a little ground black pepper. Serve immediately. 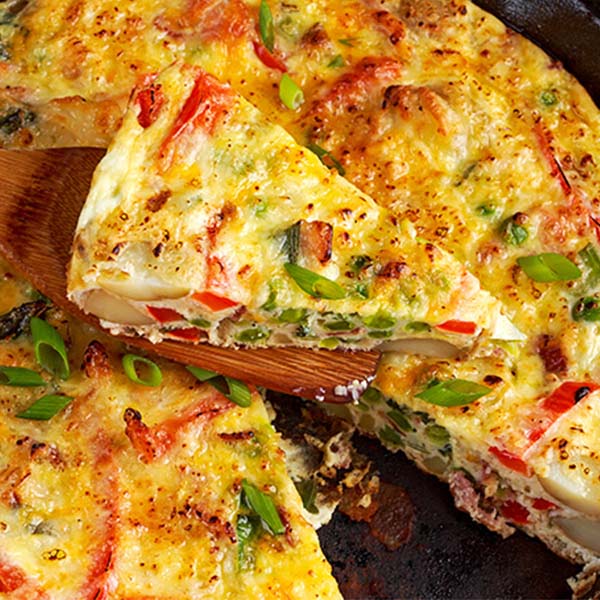